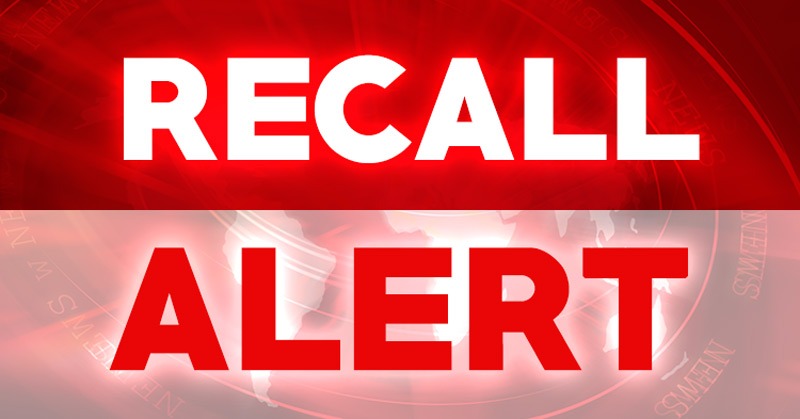 A number of children’s medicines have been recalled by their manufacturer for having unsafe levels of a potentially dangerous ingredient.

Raritan initiated the recall notice when they discovered higher than specified amounts of the ingredient belladonna.

Belladonna has long been used in homeopathic and pharmaceutical products, however, it is extremely toxic in large amounts.

According to Wikipedia, Atropa belladonna, commonly known as belladonna or deadly nightshade, is a perennial herbaceous plant in the Nightshade family (which includes tomatoes, potatoes, eggplant, etc.) Solanaceae, native to Europe, North Africa, and Western Asia. Its distribution extends from Great Britain in the west to western Ukraine and the Iranian province of Gilan in the east. It is also naturalized and/or introduced in some parts of Canada and the United States. The foliage and berries are extremely toxic, containing tropane alkaloids. These toxins include atropine, scopolamine, and hyoscyamine, which cause a bizarre delirium and hallucinations and are also used as pharmaceutical anticholinergics.

READ ALSO!  Father Can’t Figure Out Why His Toddler Is Always Sick. Then He Cracks Open The Sippy Cup