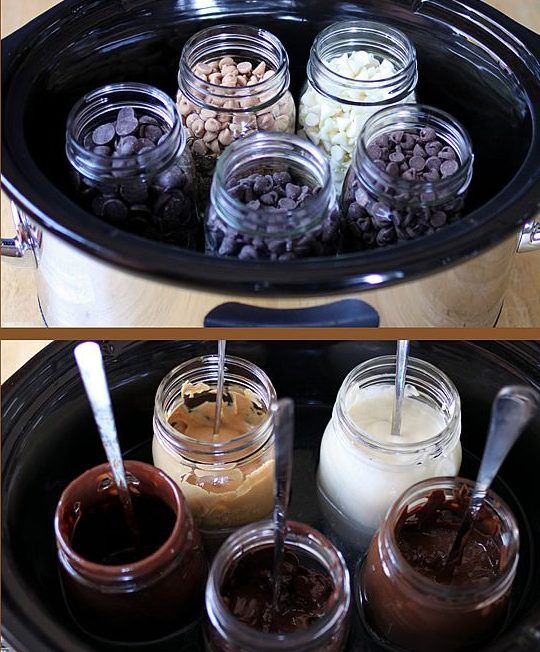 I’m up to my eyeballs in holiday baking at the moment, and much of it seems to involve melted chocolate of some sort. I often need to drizzle, dip, or pour melted chocolate when I’m making candies and cookies. I normally melt baking chips (chocolate, vanilla, peanut butter, etc.). The tricky part is keeping it melted and a thin consistency for an extended time.

Last week Pinterest made my chocolate melting life much easier when it lead me to an awesome tip from Stacey at SouthernBite.com. To keep melted chocolate at a good candy dipping consistency, she suggested inserting a bowl of melted chocolate into a hot water bath in a slow cooker. Simply brilliant, if you ask me.

I tried a similar version of Stacey’s trick yesterday when I was melting several different kinds of baking chips to use in different flavors of candy bark. I hope you don’t think I’m being overly dramatic in saying that it was life changing. Oh my, did this make my candy making SO MUCH EASIER. No more rushing to get the job done before the bowl of melted chocolate hardened. It kept a thin, melted consistency for several hours while I worked, and it never overheated. Yay! Here’s what I did.

How to melt chocolate chips (and other baking chips) in a slow cooker and maintain a perfect melted consistency.

READ ALSO!  You Don't Need Cream to Make Ice Cream- or Any Dairy at All! Just Combine These 3 Things 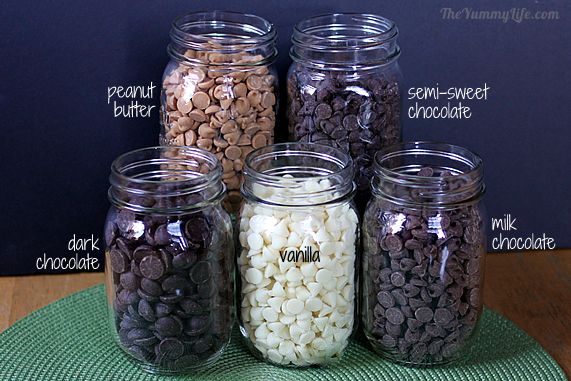 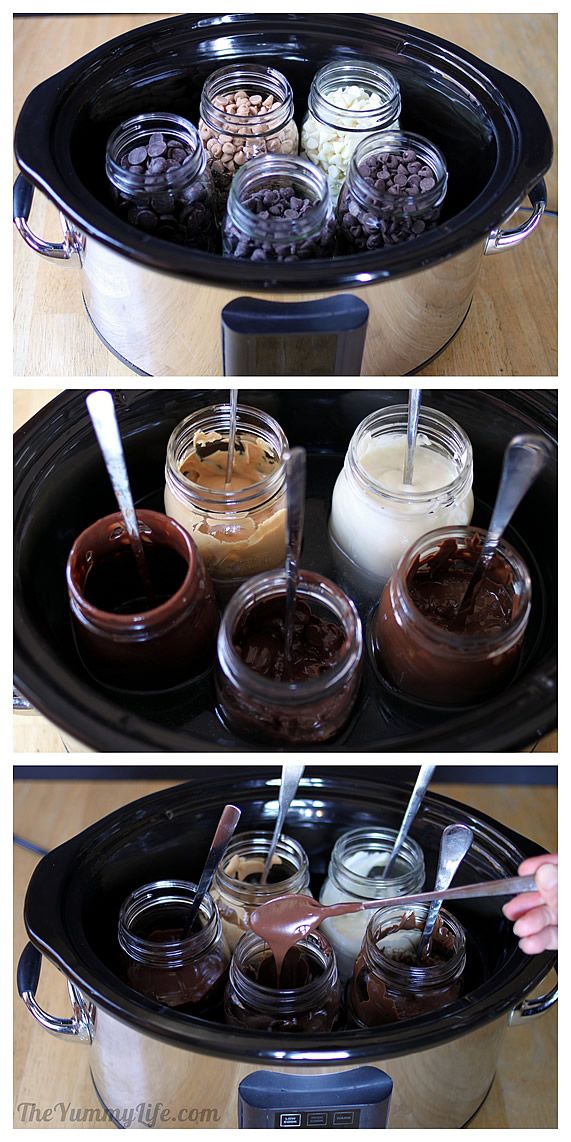 Easy and foolproof! This method is so easy and is a foolproof way to avoid overcooking the melted chocolate while keeping it at the perfect consistency for dipping and drizzling. I removed the jars from the slow cooker as I needed them, wiped the water off with a towel, and set them next to where I was working. I returned the jars to the slow cooker when I wasn’t working with them.

Dip, drizzle & pour. I used a spoon for drizzling melted chocolate onto my popcorn party mix. For my candy bark, I poured the melted chocolate directly from the jar into cookie cutters I was using for molds. For dunking bigger items like cookies, a bowl will work better than a jar for melting the chocolate. 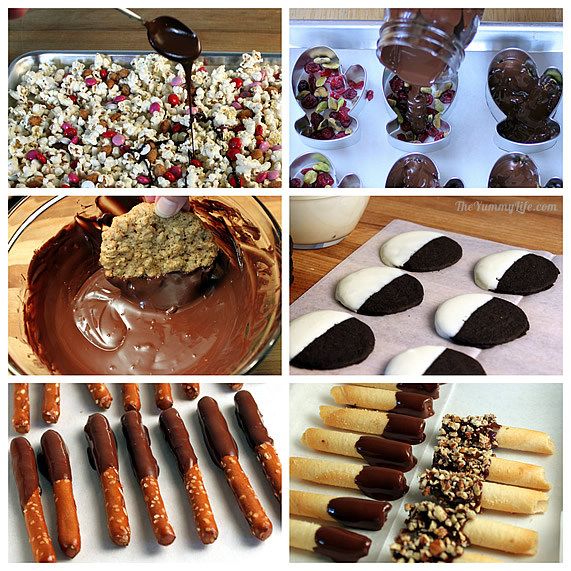 Cleanup is a breeze! When I was finished, I used a rubber spatula to scrape out as much of the remaining melted chocolate in the jars as possible. The jars went into the dishwasher; I poured out the water from the slow cooker and dried it with a towel. Done! 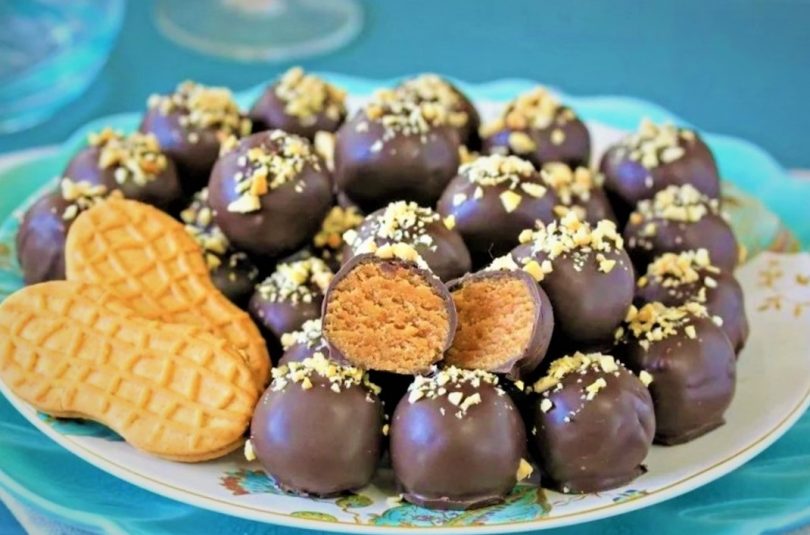 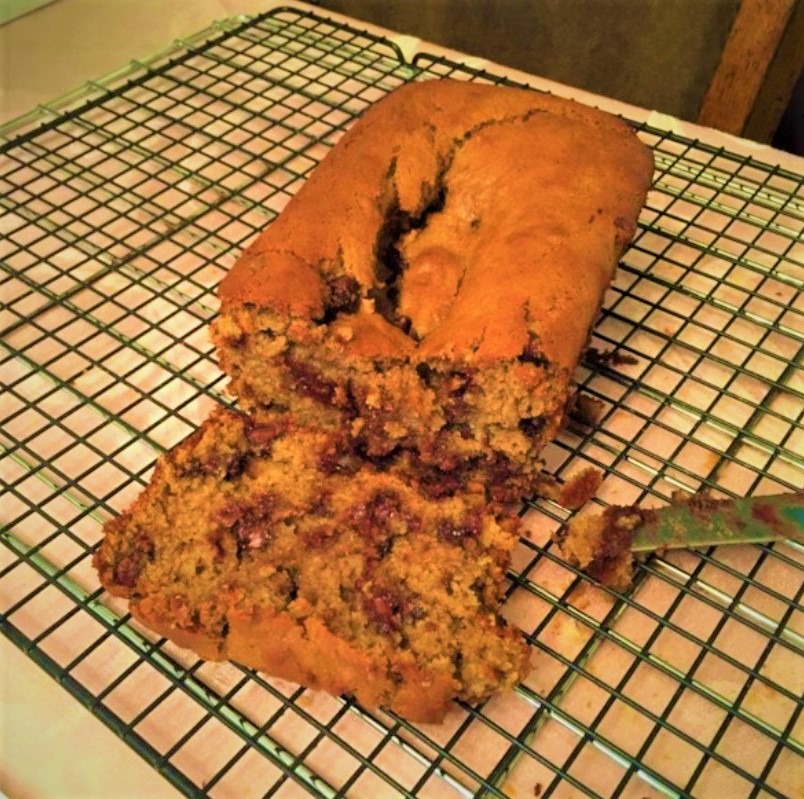 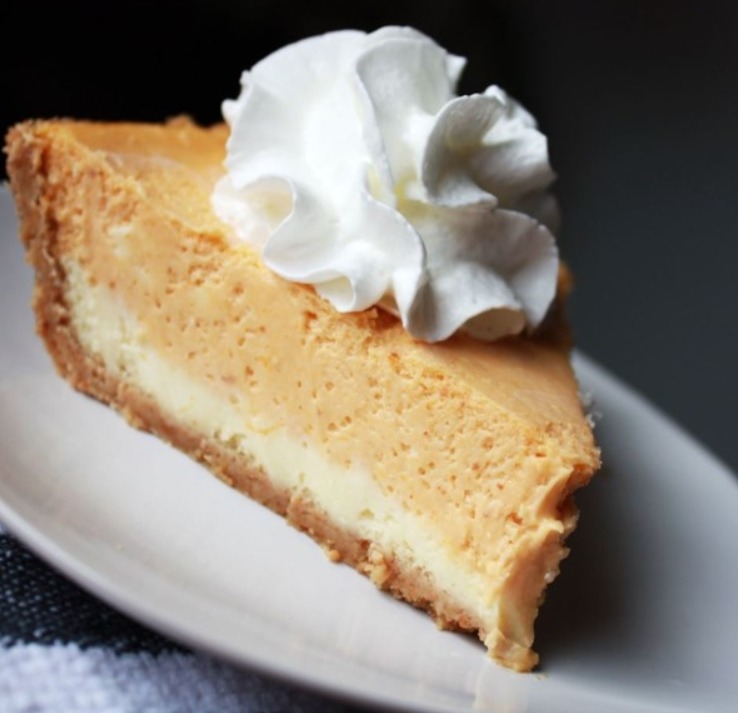