One of the great things about living in a multi-cultural world is all the tasty new cuisines we get to sample, like sushi. A hundred years ago, no one outside of Japan and the Far East had ever heard of it.

But these days, sushi bars are serving up this raw fish delicacy just about everywhere.

Unfortunately, when it comes to food, there’s always someone out there that wants to make you feel bad about what you eat. In the case of sushi, they’re actually right. You might want to drop that salmon roll and listen to what the experts have to say!

That’s because there’s a very squirmy “something” that is using you as their new vacation home.

There’s a reason that you see “undercooked meat” warning labels on packages of raw meat or fish at the grocery store. That’s because it harbors some pretty disgusting stuff, including deadly bacteria and parasites.

When cavemen invented fire, they had the right idea when they used it to grill up a well-charred slab of zebra! By raising the internal temperature so that it’s hotter than the surface of the sun, you pretty much annihilate all the baddies taking refuge inside your protein source.

That’s nothing new, though. We all know you’re supposed to properly cook your meat. However, sometimes it’s easy to think you’re invincible, especially when you can’t see your attackers.

If you can’t see it, it doesn’t exist, right? 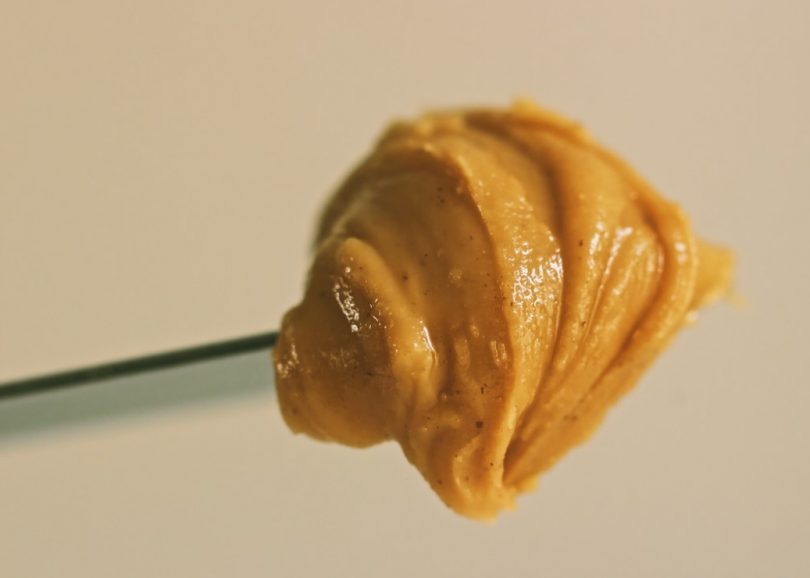