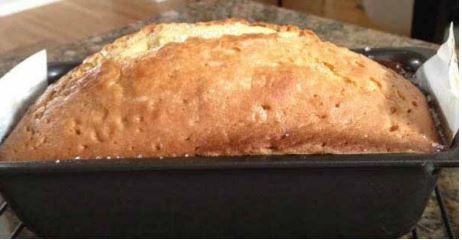 I think it’s a given that the older generation has a different definition of fashionable clothes.
I had a hard time keeping the laughter in whenever I remember that one time when my aunts had a bit of a culture shock when they finally realized that there were different kinds of fashion now and that they mostly wouldn’t definitely get them because that’s just how fashion evolved—you just go with it.
It started when they saw us, girls, discussing something from a fashion magazine on Joana’s hands. Aunt Carmen, who’s probably the most conservative, came over to see what we’ve been arguing about. It was a simple thing.
We were arguing whether red shoes would look good with blue pants and vice versa. I told Joana that it would as long as you know how to carry your clothes. Color is something that you play with now.
She actually agreed except that she said blue pants would look better with yellow flats. My Aunt Carmen, who was listening, said that we were ridiculous because those colors would clash together. And then we explained things to her.
Aunt Beth quietly placed a loaf of butter cake in front of us along with saucers and said, “Carmen. You would understand this better. Eat.” Well, it wasn’t just Aunt Carmen who “understood” the butter cake. It was gone in a few minutes!