Stuffing is one those great Thanksgiving dishes we all know and love. I don’t know about other people, but I find myself craving that taste all times of the year. In the recipe below, we make the most simple chicken and stuffing recipe with just four ingredients.

We start by seasoning boneless, skinless chicken breasts with salt and pepper. Then we place them in a slow cooker along with chicken broth. We mix a box of stuffing with canned soup; cream of mushroom is my favorite, but you can use cream of chicken or any other creamed soup you like. Add a touch of water, mix it all together and dump into the slow cooker. Four hours later, you have a meal your family will always be asking for. 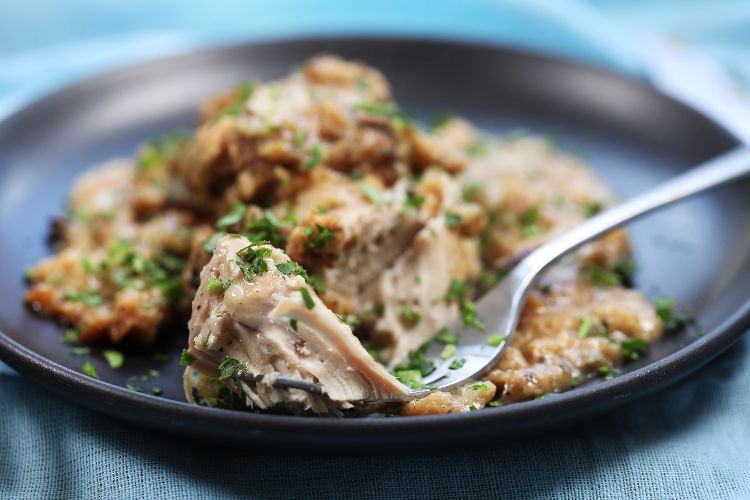 Salt and pepper to taste

Season chicken with salt and pepper, then place in a 6-quart slow cooker.

Pour broth over the chicken.

In a large bowl, add the soup, stuffing and water. Mix well until everything is fully incorporated.

Evenly spread the stuffing mixture over the chicken.

Cover and cook on high for 4 hours. 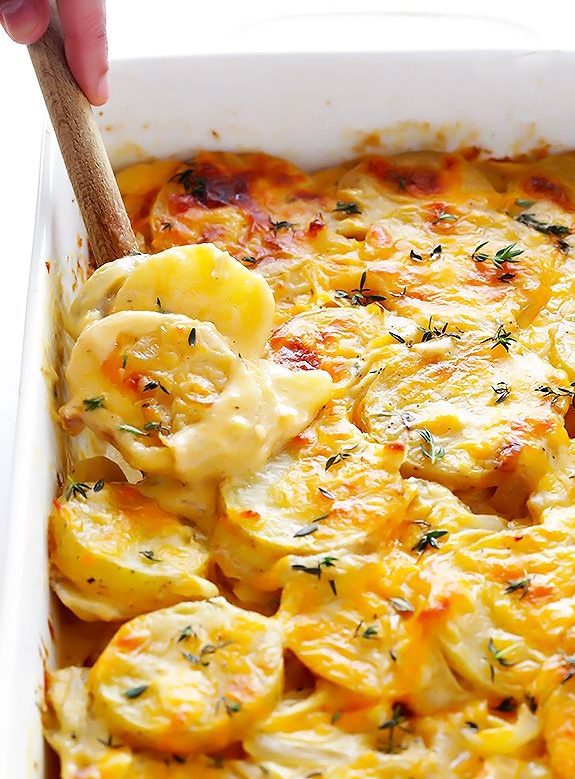