This was fantastic! I followed the recipe and it was great. So far I’ve made it three times since. Once I used those round red potatoes. It was delicious. Another time, I only had 2% milk and regular chicken broth. Still delicious. Last month, I stuffed as much kale as my Dutch oven could handle…still wonderful. This is my absolute favorite recipe. You can add little things or leave as-is and you create a wonderfully, comfort soup. Next time I’ll add a picture. Thanks for sharing!

I subbed hot turkey Italian sausage, omitted the pepper flakes, and used Yukon gold potatoes. These were my only alterations from the recipe. As far as the directions go, my potatoes were done in 15 minutes, and I did not add any milk or half and half until the end of the cooking, when I allowed them to heat through, but not boil. This has an amazing aroma as it cooks, and it is a hearty, satisfying soup. Do not be concerned by the lack of added salt, because the broth and sausage are salty enough to flavor the whole batch. DH and DS approved!

We are on a low carb diet, but I love potato soup. I researched a replacement for the potato, where I still might have the richness of a potato soup in winter. Radishes!!! I know, I was weirded out too. But the bite cooks out of them and they have a very similar consistency of potato. We just scrubbed them and left the skins on. The soup doesn’t turn out quite a thick, but the taste is satisfying and wonderful without all of the carbs! Per 100 grams, radishes have 3.4 carbs compared to 17 carbs in the potato. Try it!!

1 pound bulk Italian sausage
4 cups half-and-half
To Find Out All The Yummy Ingredients And The Step By Step Directions To Follow for this Delicious recipes, Go to the next page. 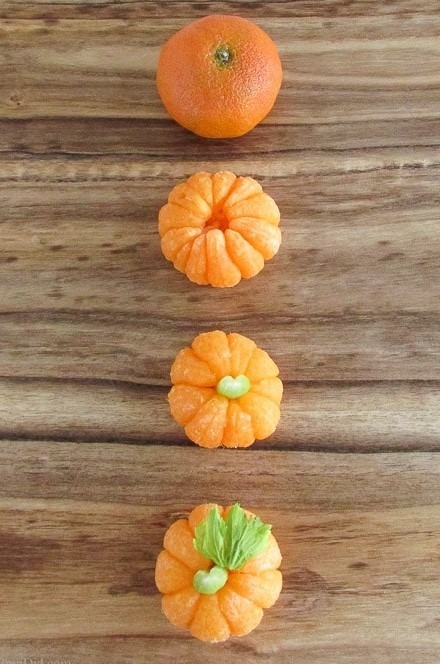 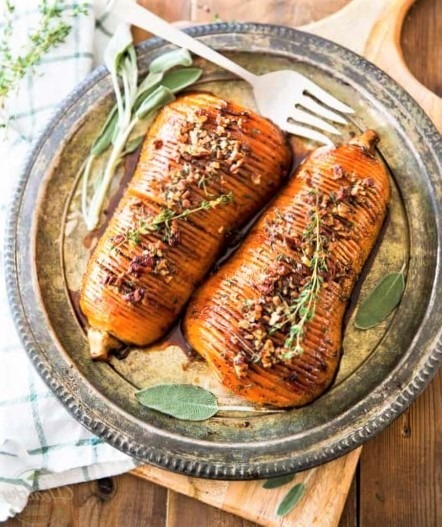 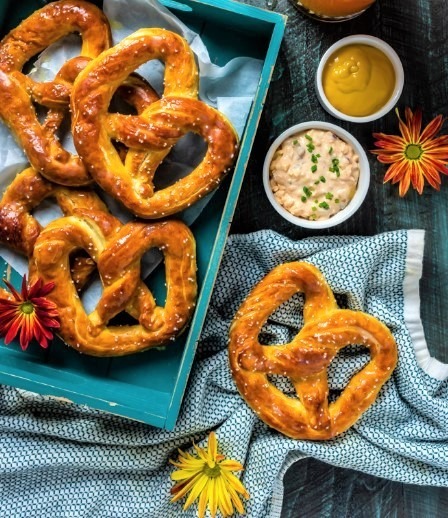 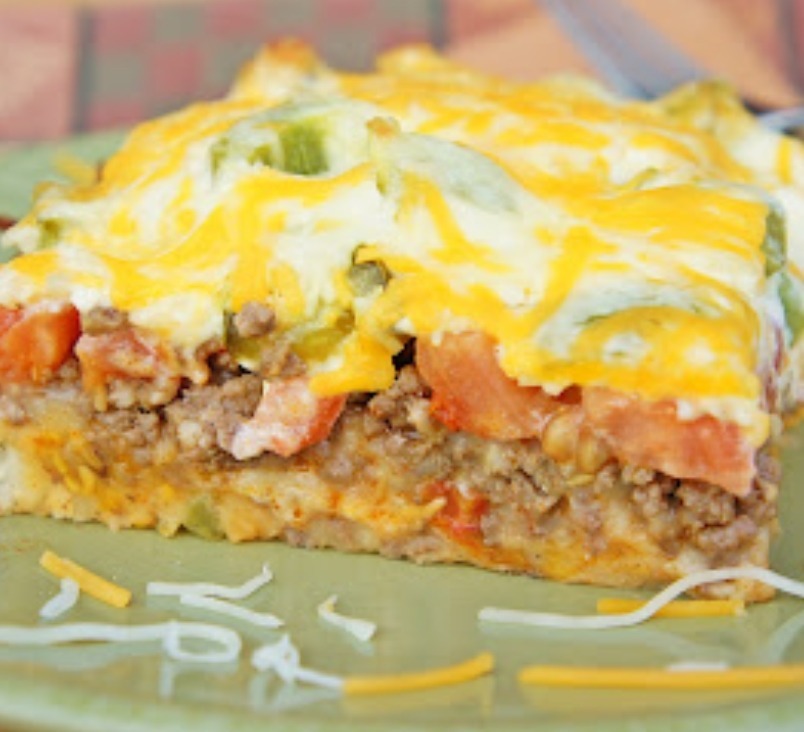 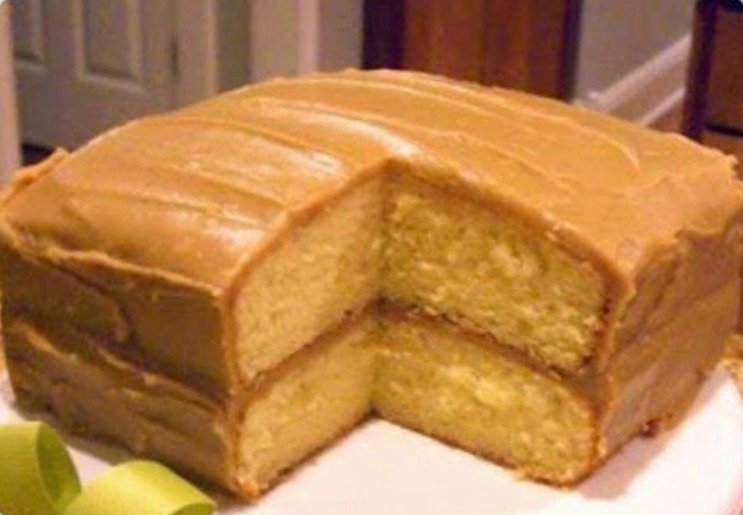