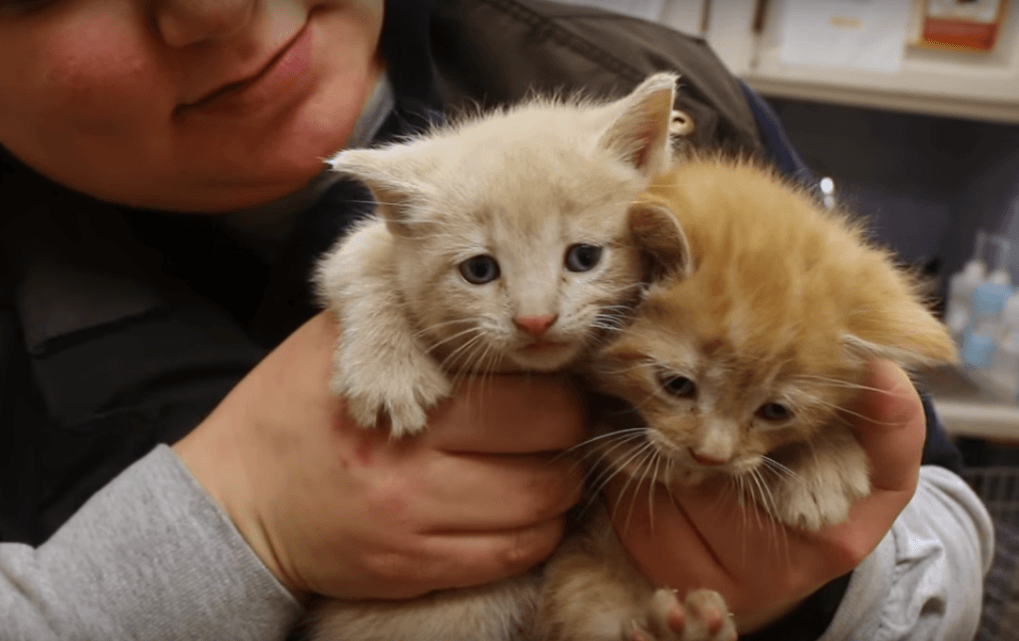 A woman in Michigan was shocked when she saw someone throw a cat and her two kittens out of a car window.

The good Samaritan couldn’t just leave the abandoned the cats on the side of the road, so she picked them up and took them to her house.

The good Samaritan gave the cats some food and a cardboard box to relax in. She called the Michigan Humane Society and told them what had happened. A worker from the Humane Society rushed over to the woman’s house to pick up the little cat family.

The cats were thankfully unhurt, but they were a little nervous. One of the kittens even tried to crawl into the Humane Society worker’s vest!

The good Samaritan was relieved that the cats were safe and going into a good shelter. “I’m so glad you saved them,” she told the Humane Society worker.

The Humane Society worker took the three cats back to their shelter. They checked for microchips, but the cats didn’t have them. Then, they gave the cats vaccines. They also gave them pyrantel, a de-worming medication. 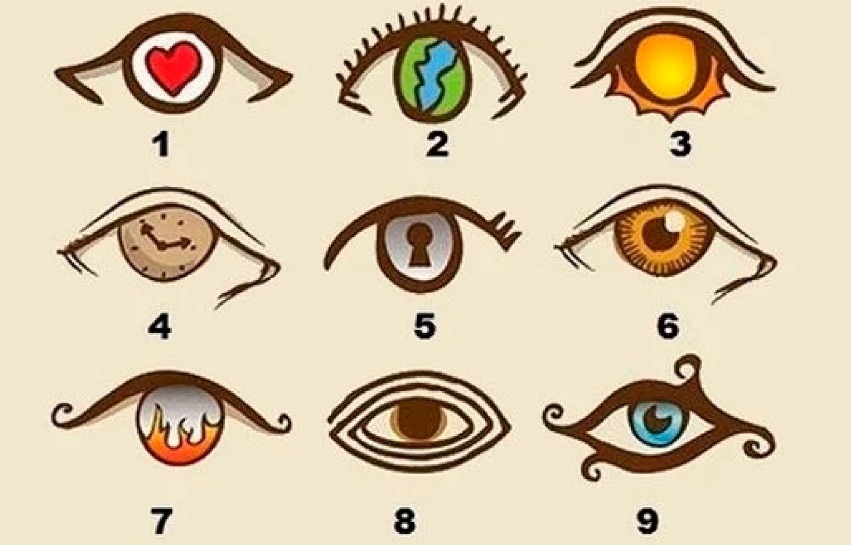